Anorexia nervosa is a serious mental health condition. Sufferers keep their body weight as low as possible by restricting the amount of food they eat, excessive repetitive exercise and purging which may be vomiting or use of laxatives. People with anorexia often have a distorted image of themselves and how they look.

Bulimia is a disorder linked with self esteem, emotional problems and stress. It is more common than anorexia but is more hidden as sufferers usually maintain an average body weight. Sufferers become caught in a cycle of eating large amounts of food, purging, cutting down or starving for a few days, craving which causes a binge and so the cycle continues. The side effects of bulimia can be very serious.

Binge eating involves eating large amounts of food in a short period of time but unlike bulimia nervosa the sufferer does not try to get rid of the food. They may feel their eating is out of control, eat until uncomfortably full, eat large amounts when not hungry or eat alone. As with other eating disorders food and eating is used as a way of dealing with difficult feelings.

Eating disorders are very complex and a sufferer may not meet the diagnostic criteria for anorexia nervosa or bulimia nervosa. People with EDNOS can present with extremely disturbed eating habits, distorted body image and fear of gaining weight.

Go to www.b-eat.co.uk for a fuller explanation and list of symptoms

This is an umbrella term to describe a multitude of eating disturbances in Type 1 diabetes . Current research suggests that those with Type1 Diabetes are twice as likely to develop anorexia or bulimia.

When a person with Type 1 Diabetes does not take enough insulin the level of (glucose) sugar in the blood increases. Lack of insulin leads to glucose being unable to convert to glycogen for energy. This glucose is then lost in the urine and the calories it contains are not used. Diabetic Ketoacidosis (DKA) can then occur which is always fatal if left untreated.

Diabulimia is the common term for someone with Type 1 diabetes who uses this process for weight control.

Go to www.dwed.org.uk (Diabetics with Eating Disorders) for information and support. 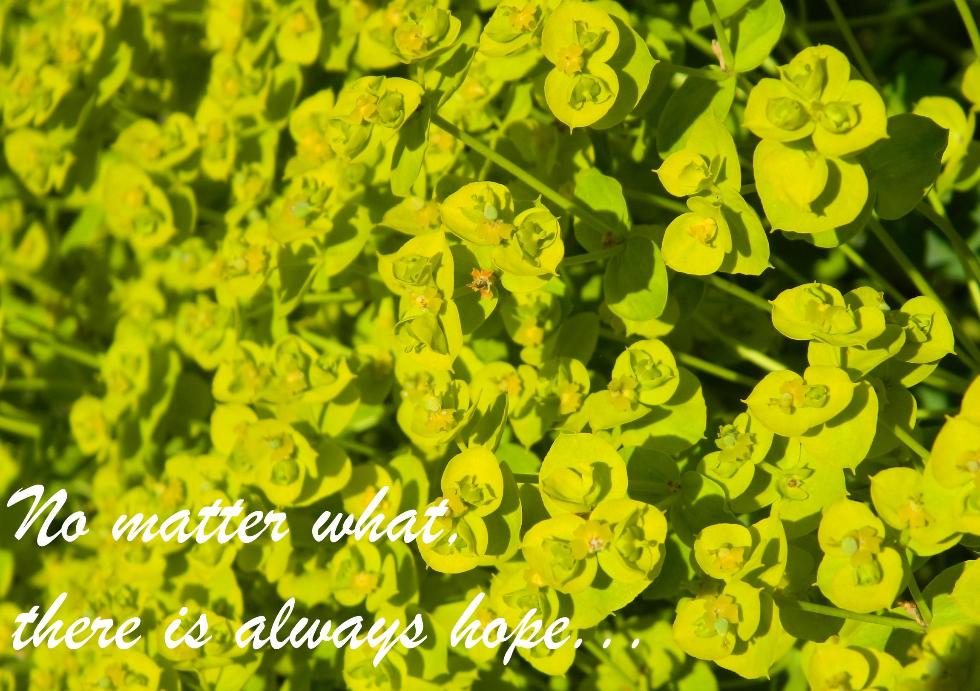